The Townsend Shoot and Conservation Society

Was formed in 2001 during a chance chat amongst new friends during a holiday in West Wales.  It was an Easter Sunday and I was going to cook a brace of wild duck I had shot at home during the open season and frozen. The conversation was more about where I’d got them and the farm itself and we decided there and then that on the 18th December I would host a Christmas shoot.

The shoot was a great success, mainly based around camaraderie, food (breakfast, lunch and dinner has always been served at the shoot from day one!) and then later in the evening a merry celebration!

The shoot has evolved, changed, new members added, some of the older members left, however, the main ethos of the shoot has never changed That is good food and good company with beautiful surroundings of the Wye Valley SSSI and the opportunity to shoot a good bird and if you don’t hit anything an opportunity to drown ones sorrows in the evening, or generally expand on the excellence of a particular shot, to the point where we all start to believe we are in the presence of greatness!

We have had several gamekeepers over the years, but recently it has become easier for Helen to take on the role (because she hasn’t got enough to do already!). She is excellent and helped in the evenings and every weekend by our good friend John G’napp who also leads the line of pickers-up during the day (an important role that assures any birds ‘pricked’ with shot and not killed are retrieved and despatched of, rather than suffering from injury)

Our shoot is a syndicate and based on a beat one shoot one method, this is generally successful for a number of reasons.

Our shoot also hosts a ginormous family day!  Usually held on the 2nd Saturday of January and involves up to 80 people – a great day (if the sun shines) and something to make you feel proud as members’ families have an absolutely fantastic day out in the countryside.

Our cover crops are a really important feature of our shoot, these are essential because we only have one woodland (Monks Grove) so without cover, we simply wouldn’t be able to have a shoot.  As a previous agronomist, it was very much a shop window to demonstrate the quality of cover crops during a shooting season where many guests questioned my approach to growing a good cover crop – the answer, of course, is to treat it like an arable crop, with care, nutrition and attention and not broadcast some cheap seed on totally unsuitable ground and provide nothing for it to grow and wonder in the season why it hasn’t grown and no birds are being held there!

We have many blocks of cover throughout the farm, which for 10 years were mainly a mix of kale and maize.  This provides little to no benefit for anything other than game birds (although has helped the native adult grey partridge which are a rarity in Herefordshire and much of the UK).  However, with flea beetle pressure on the increase, a ban on kale seed treatment and a greater desire to produce more than just game birds from the land it was decided to change what we did.

Each block is now split into a 3-year rotation.

1/3 of the cover is planted with a maize, sorghum, millet and sunflower mix annually.

1/3 of the cover is not planted, but the biannual chicory and yellow clover planted in the previous years dominate and become a phenomenal cover crop.

The cover is planted in 3-meter strips with asparagus grown between them on flatbeds (generally grown on raised beds in the UK).  The asparagus not only provides a saleable food product but compliments the cover crop as the asparagus bounty is relatively short-lived and then allowed to go to ‘fern’ whilst providing a dense cover for the game birds.  The cover crops also help prevent the concerning erosion risk associated with asparagus growing, by keeping the ground covered and a living root in the soil at all times. The asparagus is grown in conjunction with neighbouring farmers the Chinn family who are doing some absolutely fabulous work with water protection and growing asparagus, proving that it can be done sustainably.

Not only providing cover for game birds and a food crop during the months of April, May and early June, but the cover crops also blossom into the most wonderful vibrant flowers for the summer months and the hum is quite literally deafening of both our own honey bees and an absolute plethora of butterflies, moths and insects.  These, in turn, feed the young chicks of our native grey partridge as well as many different types of songbirds, of course, the huge variety of seeds produced also provide food throughout the winter for the game birds but as anyone will vouch on our shoot days, the first thing that erupts out of the covers are finches and songbirds of which species have been recorded by the Hereford ornithological society, during our thorough farm survey that we have had conducted.

The game that is shot is all used by the eager guns and anything I manage to keep for myself we produce finished, dressed and plucked birds (using a dry Bingham plucker).

Stuffed partridge, Smoked duck and pheasant breasts, pheasant goujons, game pate and terrines.  All of which will be available to purchase in our shop in the not too distant future. 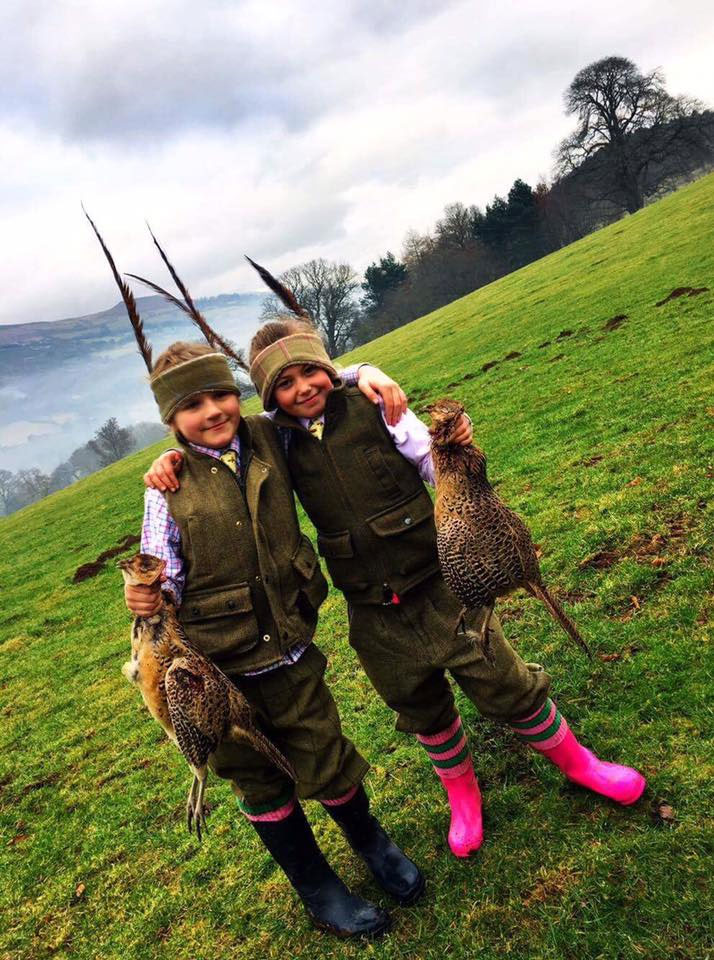 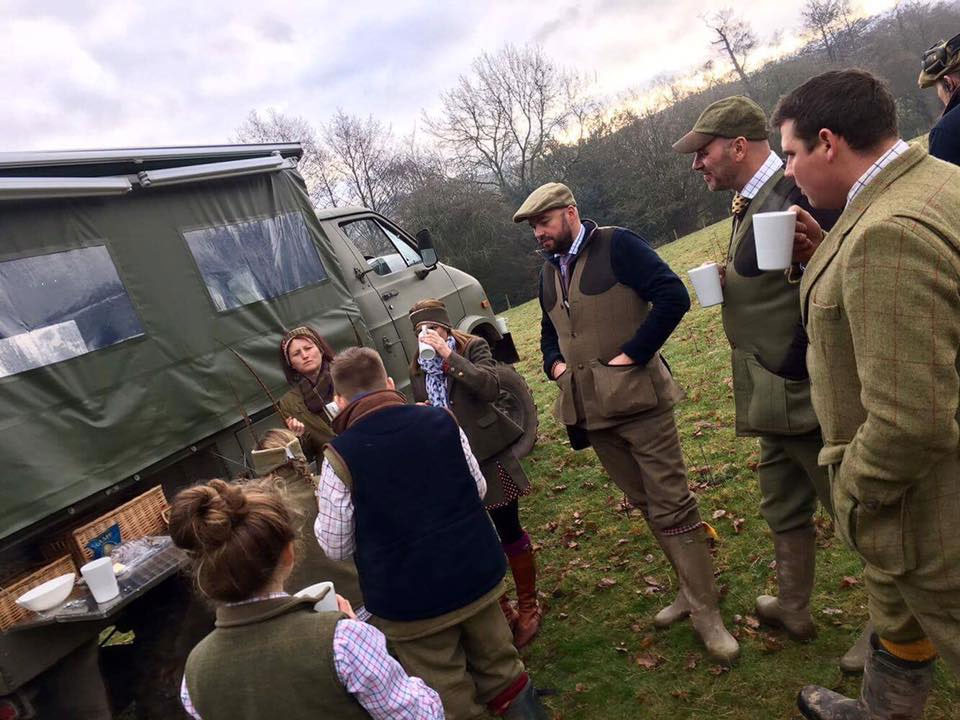 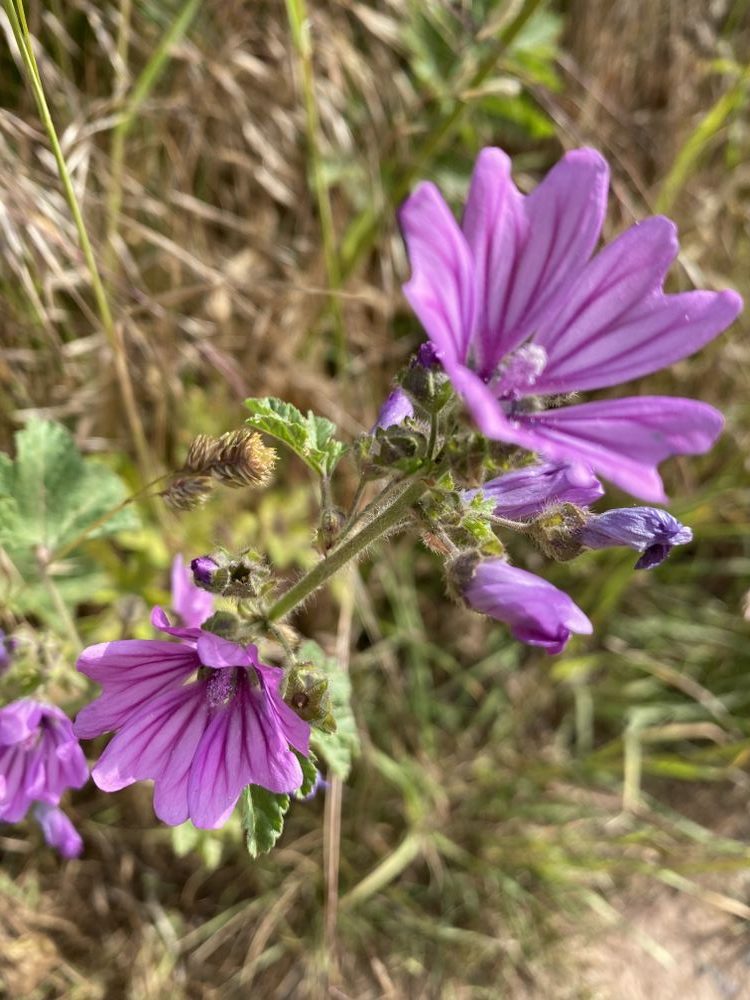 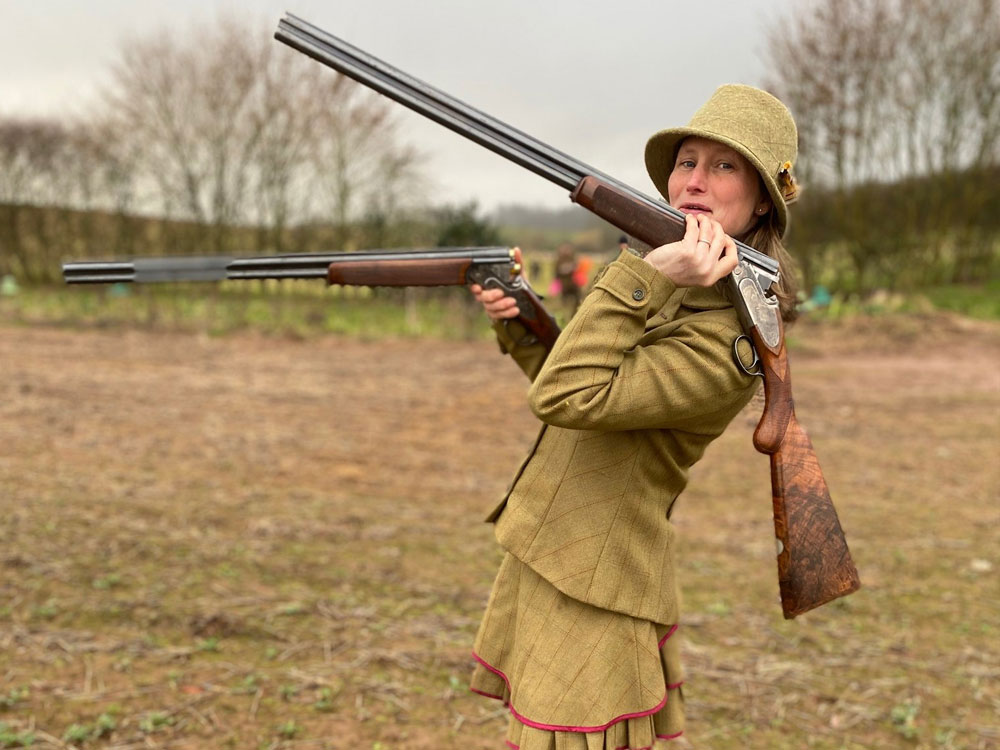 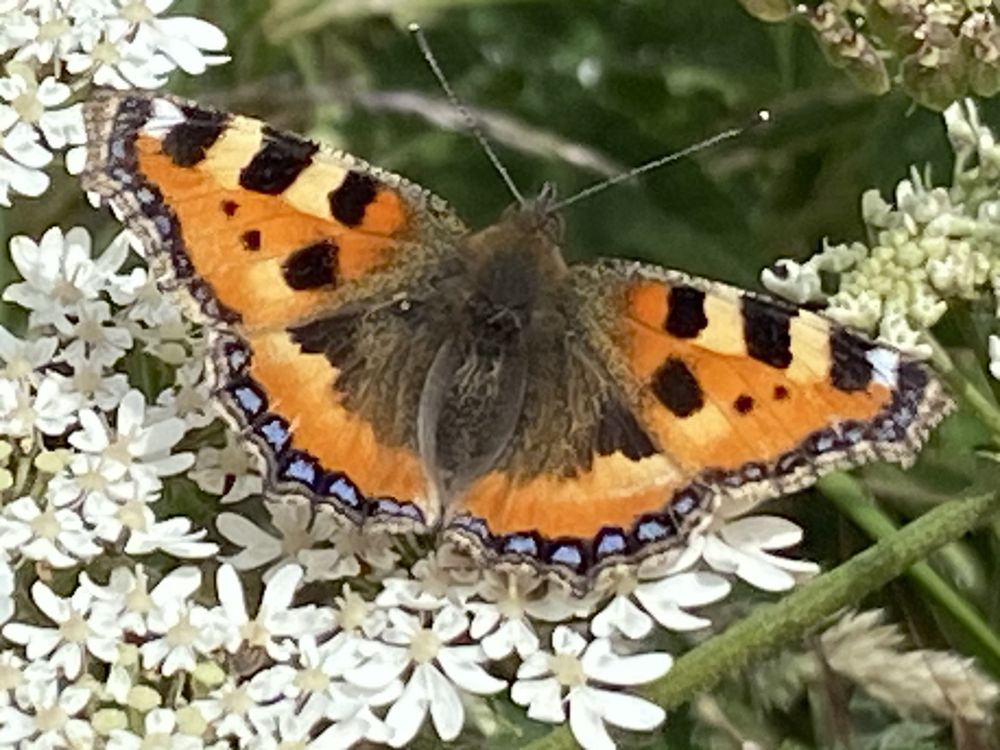 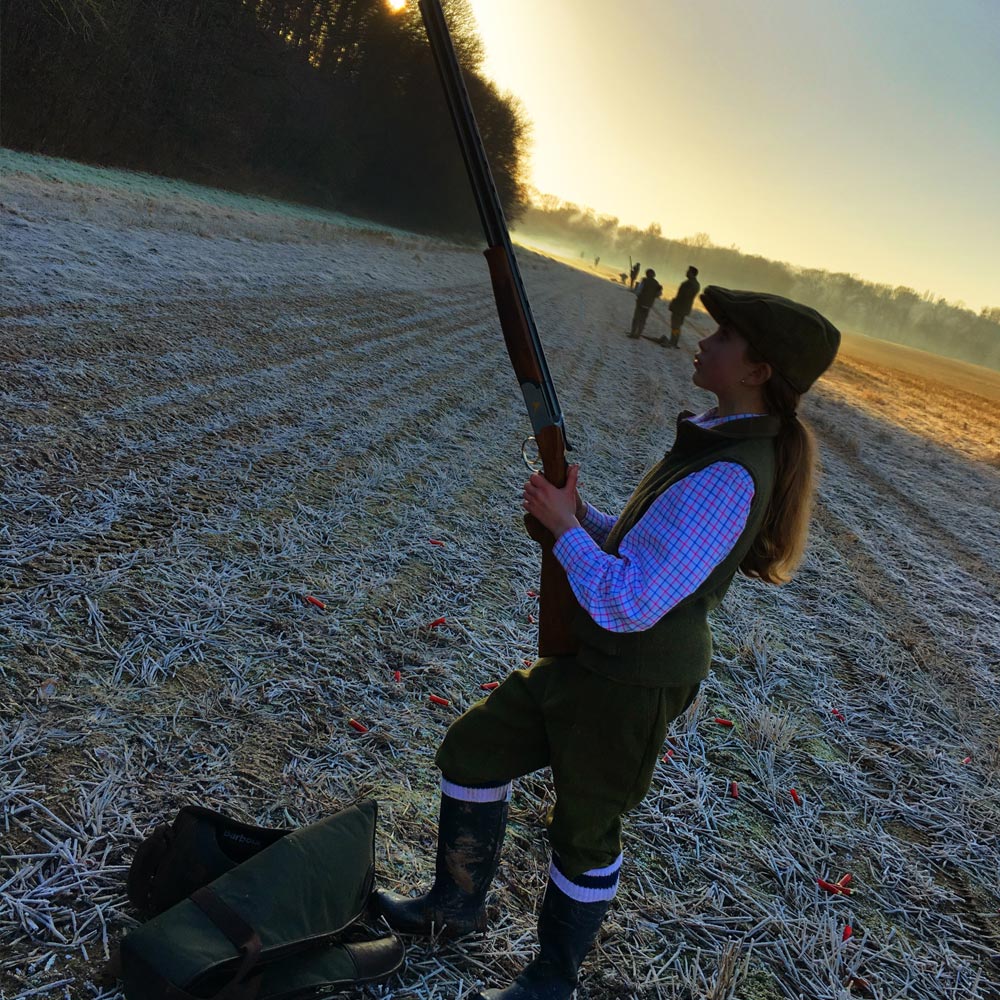 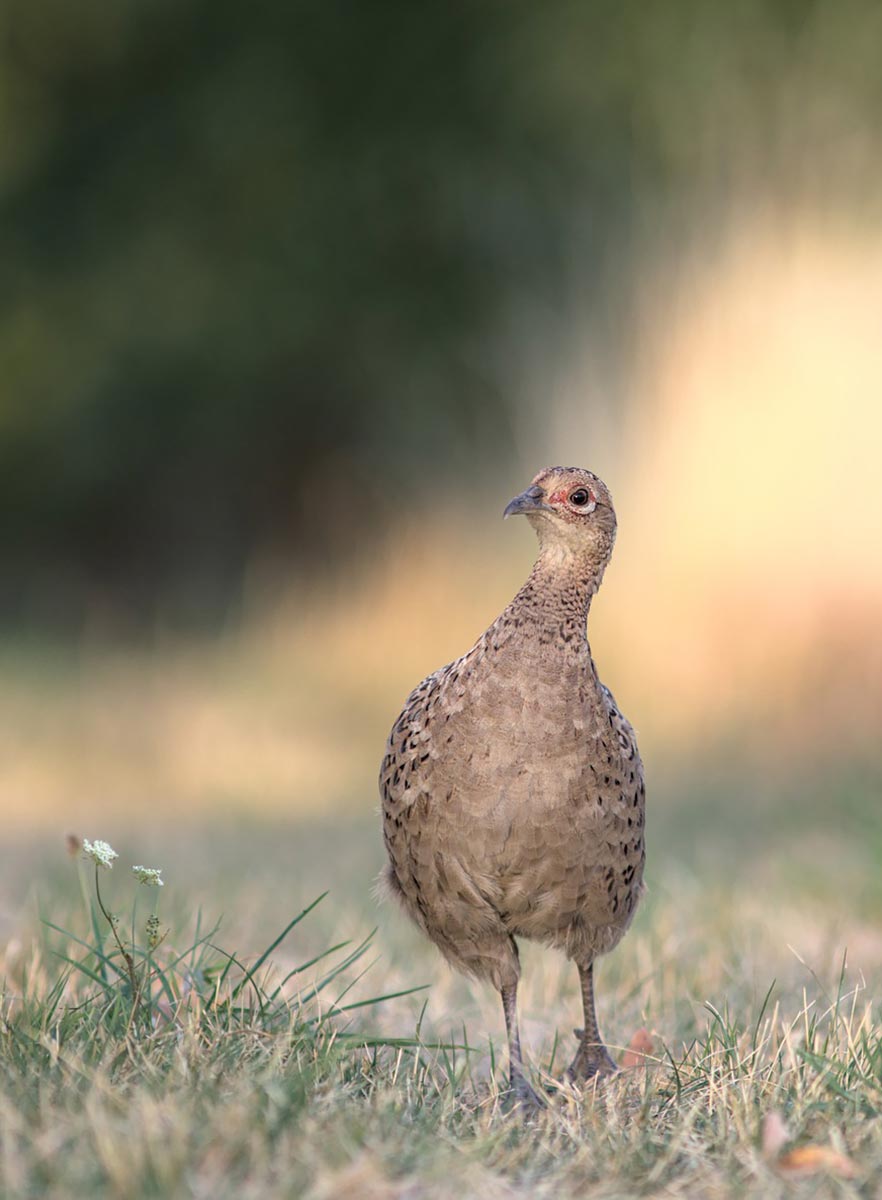 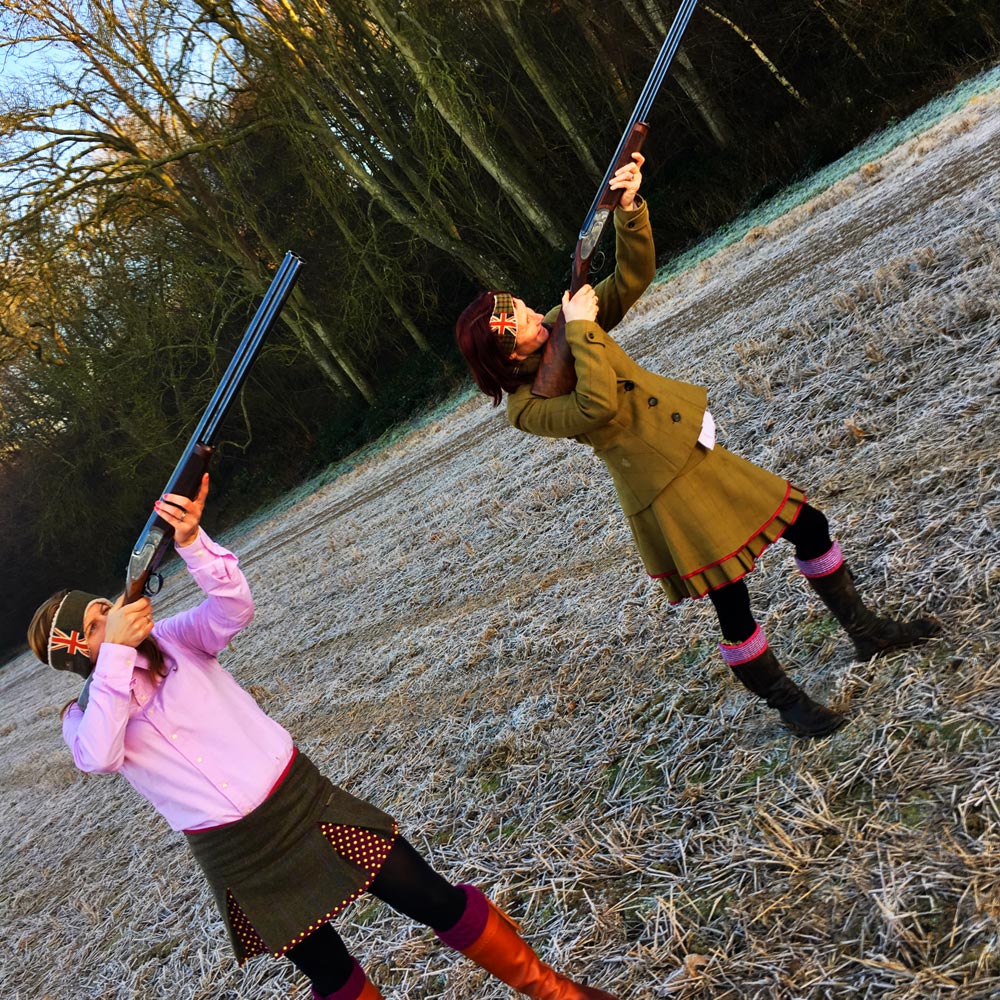 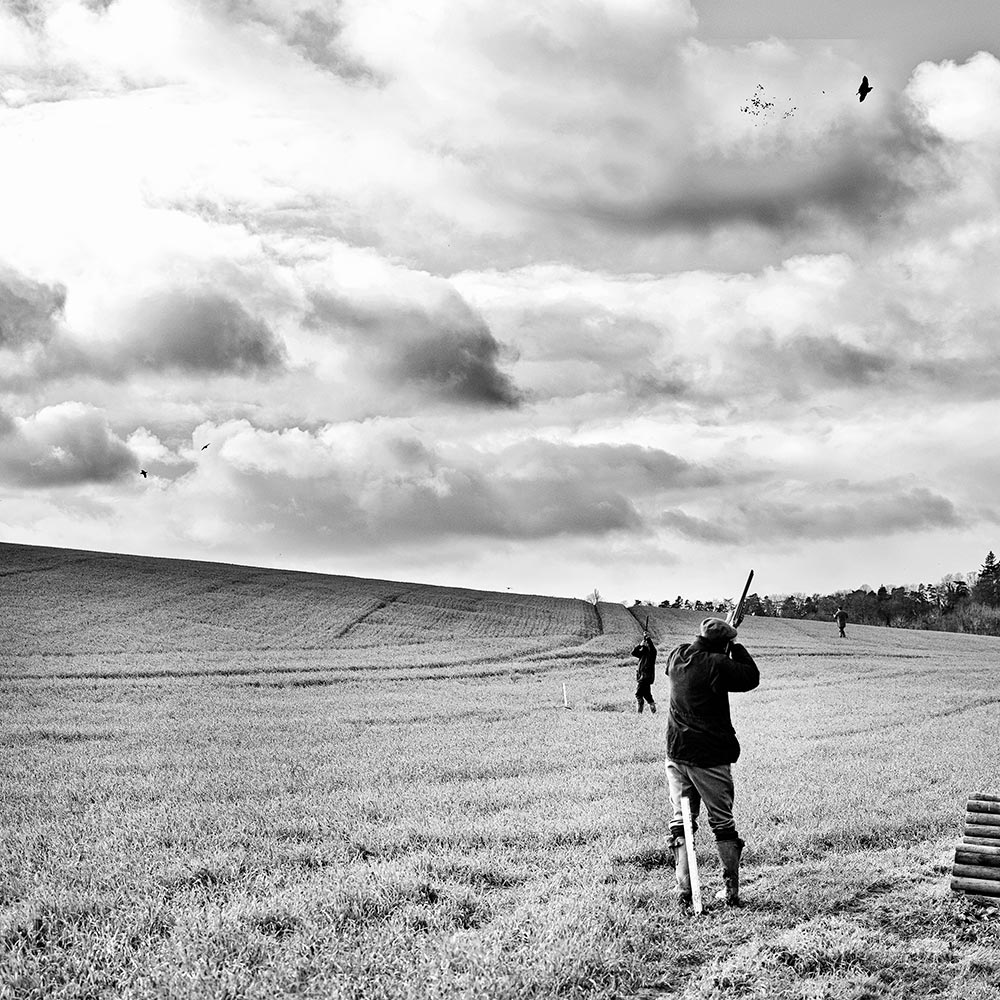 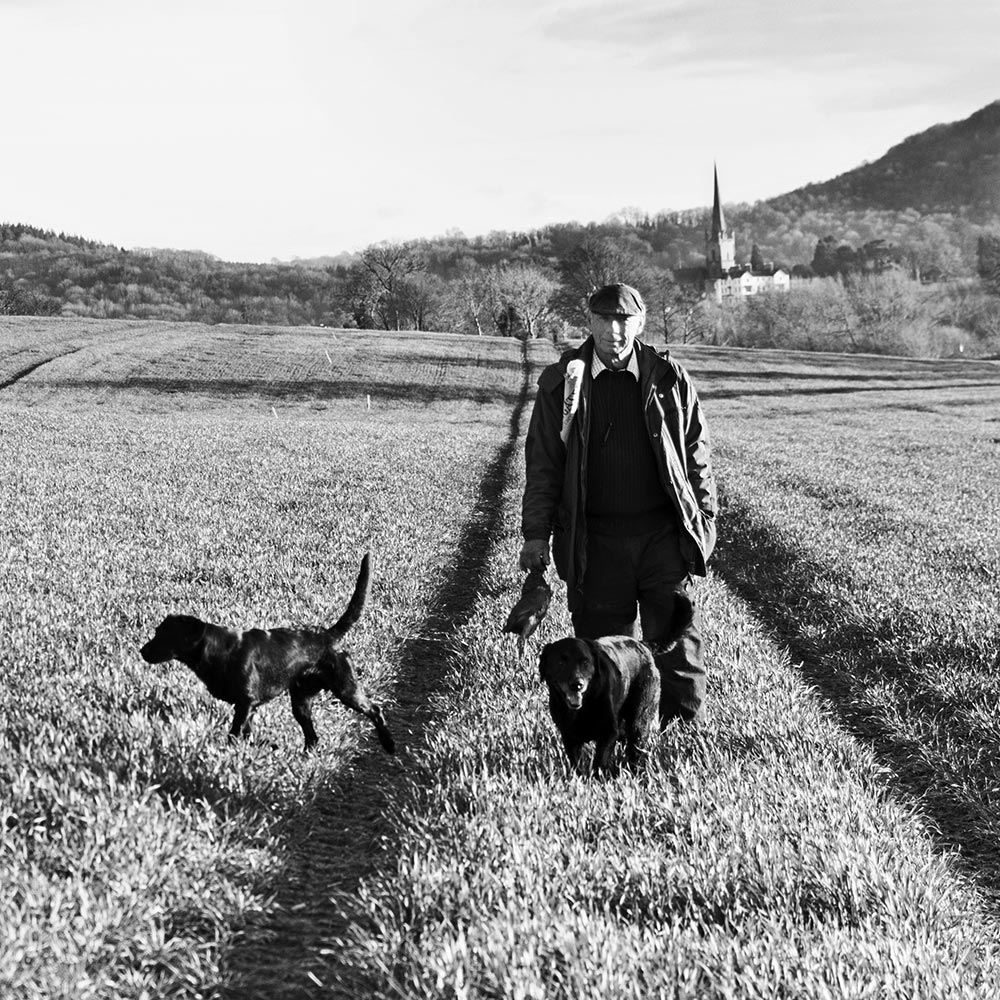 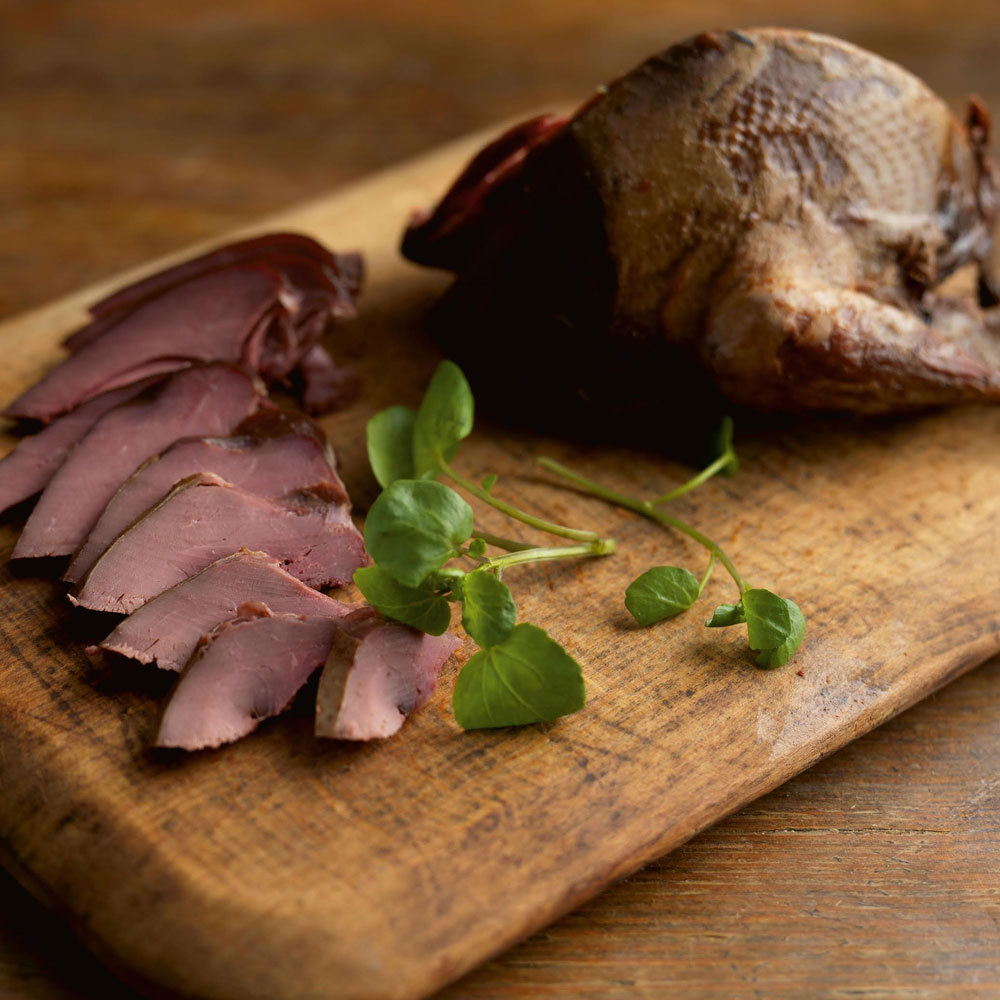 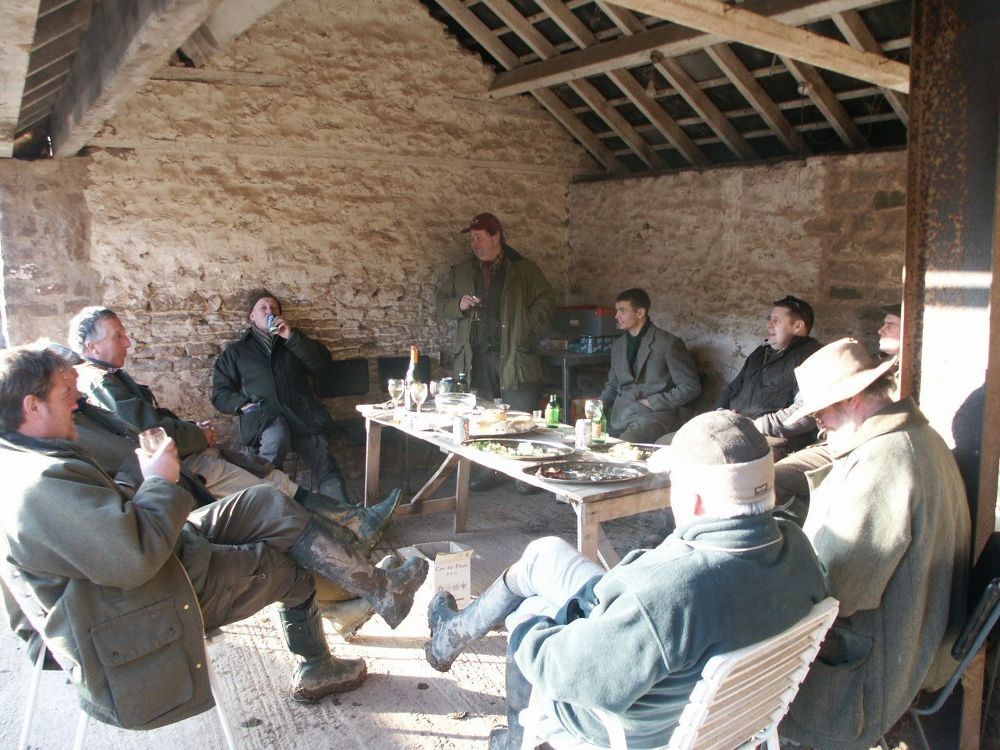 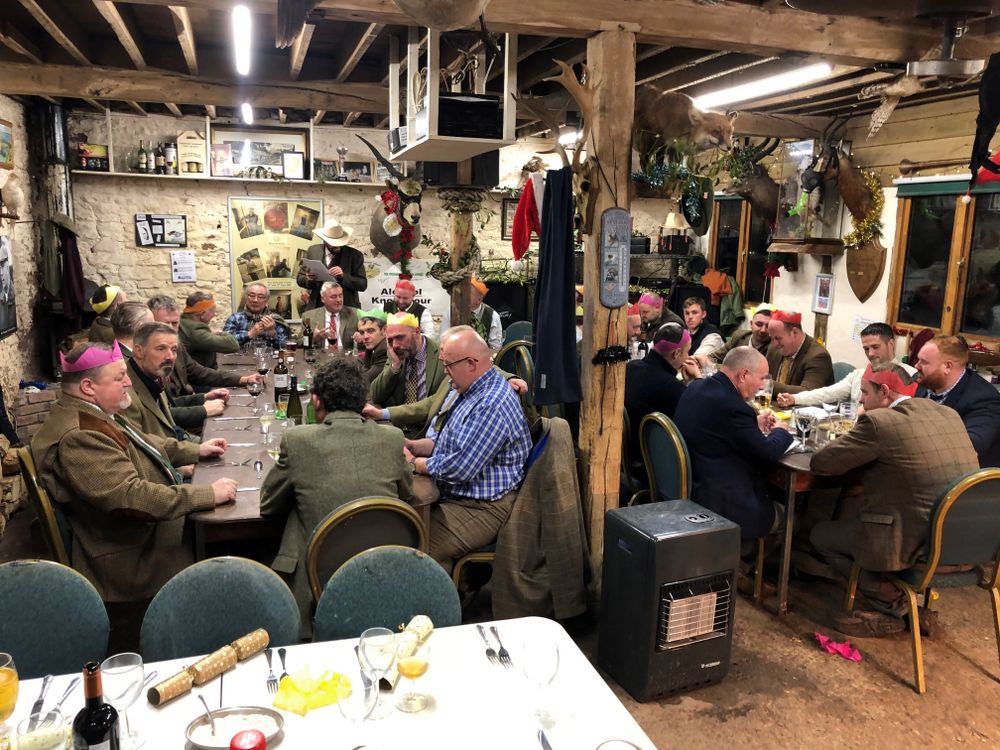 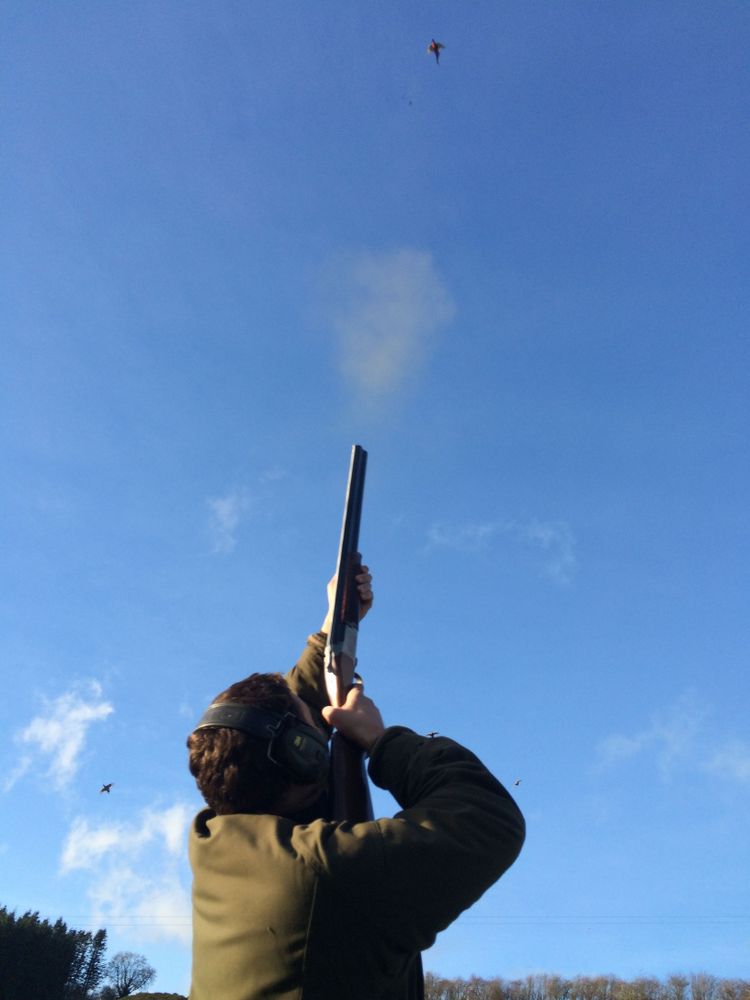 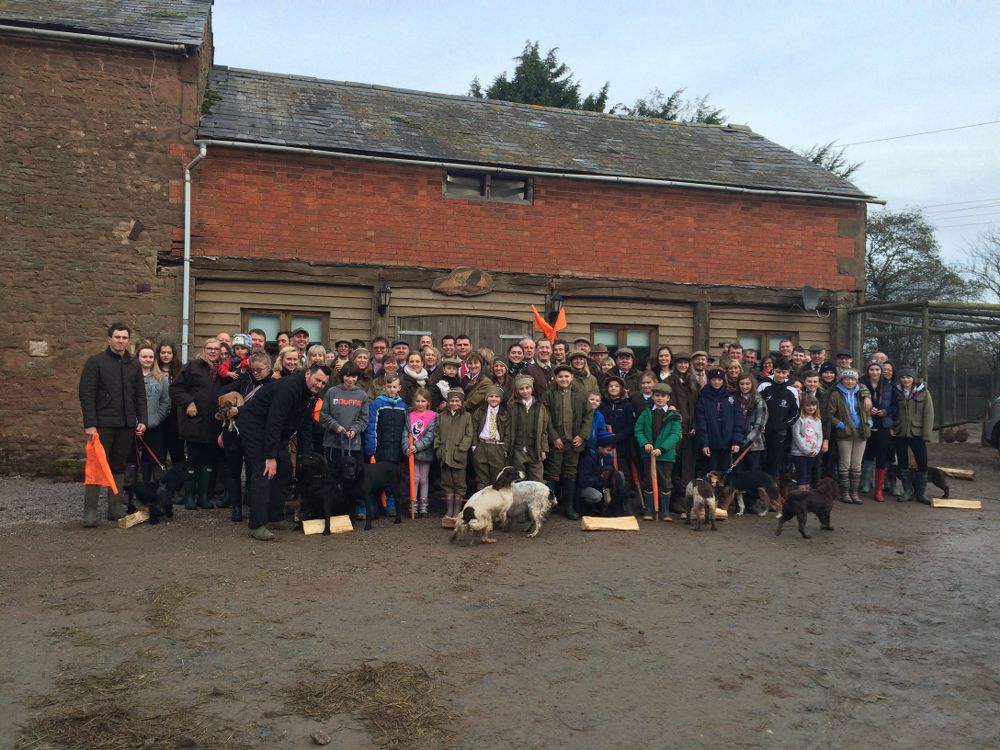 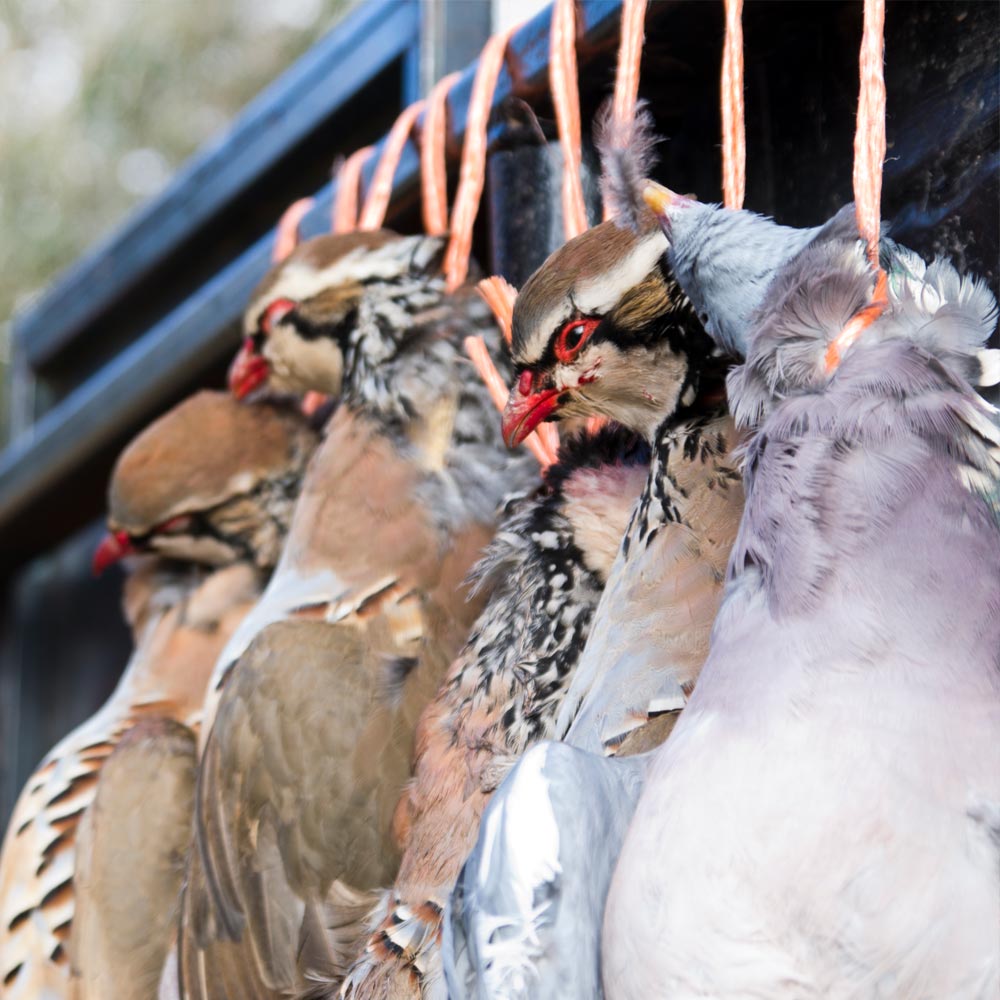