“As someone that practices and preaches regenerative agriculture, I am thankful to be given the opportunity to have an influence on the future of the OFC. I firmly believe the future of farming currently is one of the most exciting times as we begin to unpick and understand biological processes which secure the resilience of farms for the future whilst enhancing the environment and biodiversity. It is with great enthusiasm I look forward to implementing pledges made by our industry to produce quality nutritious food, drawing down carbon with a focus on ecological uplift”. Ben Taylor-Davies OFC Director 2022-2024

The existence of two simultaneous farming conferences in Oxford in January raises eyebrows to those not close to the situation. Why would there be TWO clashing events, people ask? Can they not liaise around dates and ensure they don’t compete with each other?

By contrast, the Oxford Farming Conference, which started in 1936,  is steeped in tradition, attracting royalty, international politicians and many major land-owners and farm business-people.

So is there room and need for both?

Having attended OFC in 2019 and ORFC in 2020, my conclusion is absolute.  Both were sold out, showing appetite and interest in the different – but complementary – agendas.

As Henry Dimbleby pointed out, the frequency of footfall between both conferences throughout the two days, not least among senior policy-makers and opinion-formers, shows that there is increasing complementarity, but both provide different offerings to delegates.

Yet as the industry evolves more towards agroecological priorities, as well as food production, it is clear that the two conferences target different industry demographics, and do so successfully.

The ORFC featured some sessions unlikely to tempt a broad audience of more traditional farmers, and the OFC features some sessions that may seem far removed from those focusing on the smaller, community and even, dare I say it, socio-economic agenda of the industry.

Culturally they feel very different events – ORFC opened with drumming from the Shumei Taiko Ensemble and the evening event was a Land and Farming Singers’ Session, while OFC hosted a debate in the prestigious “mini-Parliament” setting of the Oxford Union.

However, all eyes from both conferences are really on the same prize – to make the industry regenerative for the environment, profitable for its participants, attractive to new entrants and valued by citizens and politicians.

And high impact speakers, especially politicians, have the opportunity to address two different industry groups by the concurrent nature of the two conferences.

The 2020 agendas of both addressed the major opportunities for the industry as we move away from CAP and towards a domestic farming policy.

The development of the ELMS (to reward farmers for delivering “public goods” and services), and the transition towards a net-zero carbon industry, would have been a hot topic at both.

OFC and ORFC delegates are united in the call for enabling policies to incentivise and reward farmers as they transition towards a more regenerative approach to land management and food production.

Both also considered in some detail the importance of supporting the overall mental health and well-being of farmers during this uncertain time for the industry.

So long may the two co-exist. You can only sell all the tickets (with waiting lists) and while it may seem odd to those outside the industry to have concurrent events, they offer different delegate experiences, networks and opportunities.

Therefore let’s raise a toast – in your tipple of choice – to an industry that showcases difference while celebrating success. And let’s continue to keep it Real.

My personal ambition for the conference would be to bring both the OFC and ORFC closer together in their aims and objectives, my ultimate goal would be to have cross-conference sessions in which delegates from both would find a huge amount of common ground and enjoy what I believe is the future of farming in the UK. 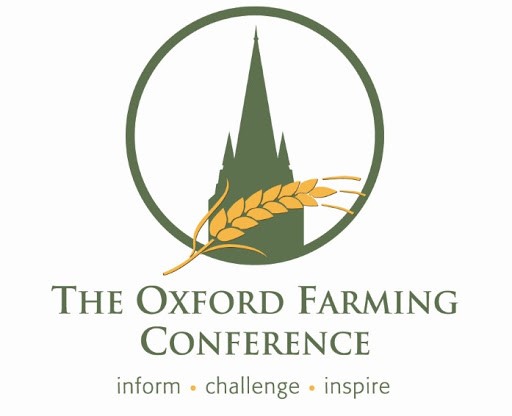 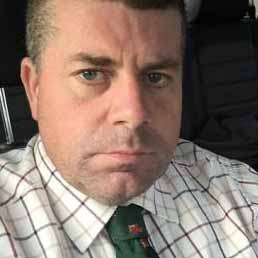 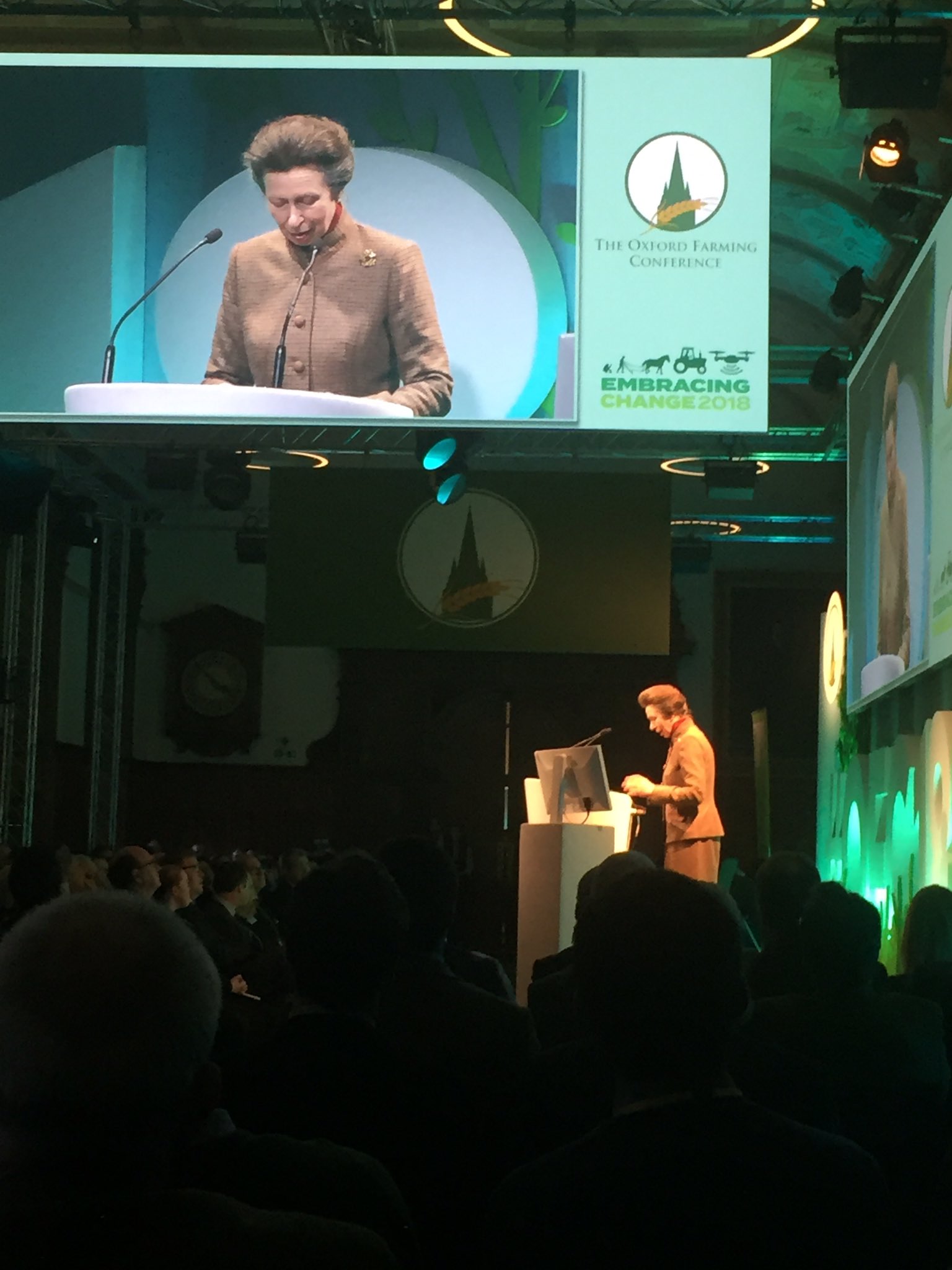 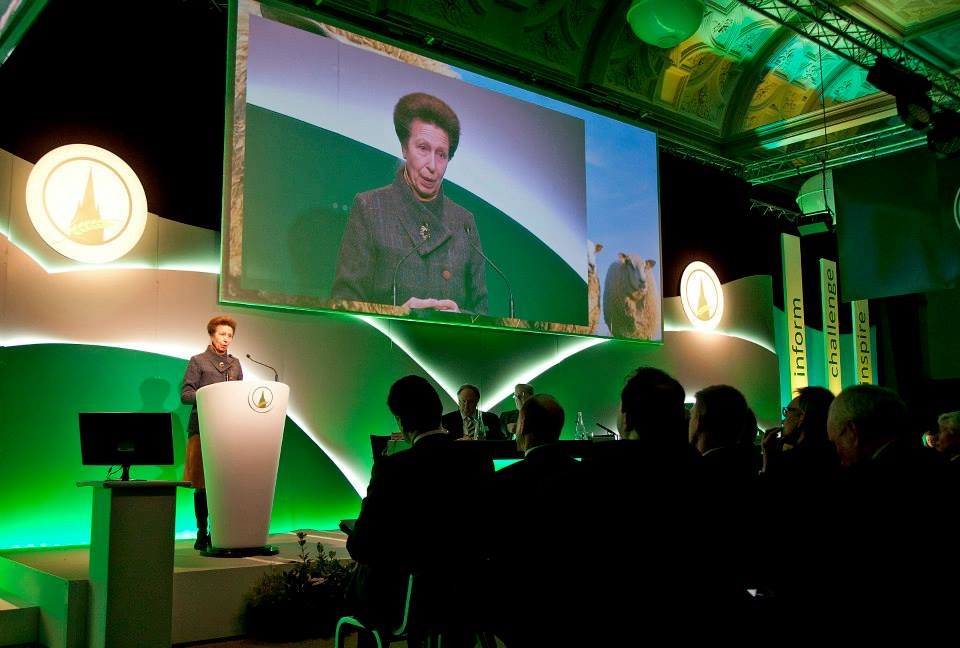